Is low carb rice possible? This is not a simple answer, because first, we have to define what low carb means, and then we have to decide if we are going to only include real rice. There are rice alternatives that have fewer carbs than real rice does, but they are not actually rice. In the same logic, there are some types of low-carb rice that have much fewer carbs than white or brown rice, but is the carb count on those considered low?

So, to finally sort out if low-carb rice is possible, first will set the parameters of the discussion.

It makes no sense to discuss rice alternatives here because that is another detailed and nuanced topic we can explore later. For now, we will go over only real rice, not substitutes or alternatives. Rice can be a great source of carbohydrates, nutrients, vitamins, and fiber. Not all rice is created equal, and some rice is better left off the menu.

What Is Considered Low Carb?

There is no standard that tells us what is considered low carb. However, as somebody who has been watching my carbs for years due to diabetes, I have a good idea of what I consider low carb in a food. Consider which part of the meal you are measuring the carb count of. For example, if the main part of your meal is usually a protein, most likely the carb count will be low. However, usually, the carb-heavy item on your plate will be the sides like potatoes, rice, or some other starch.

How to Consider Carbs as Part of a Meal 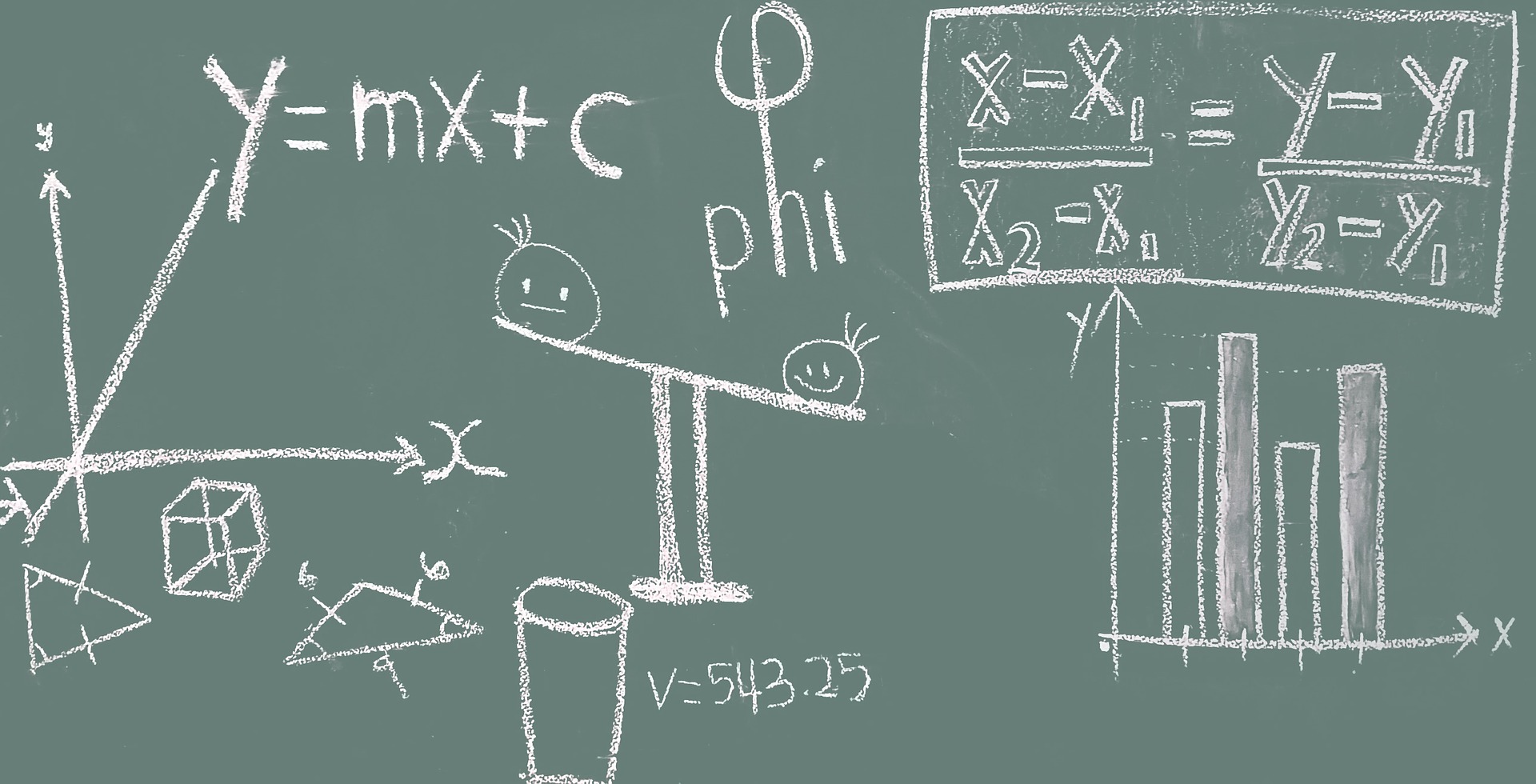 For me, any serving on my plate that has less than 20 carbs is considered low. Following this standard, there is no rice that is low carb right now. Consider that everything on your plate will have some amount of carbs, then consider rice being just a small side. A serving of rice is usually ½ cup, which comes out to a small little mound on your plate. The rice portion of the meal will vary from 30 to 50 carbs if you count a full serving (depending on the kind of rice).

Now look at the rest of the meal, the vegetable will usually have very few carbs, probably under 10, the main protein will typically have few carbs as well. So, to have a low-carb meal you have to consider everything on the plate. For me, I want my entire meal to be well under 40 carbs. If I have a full serving of rice (of any kind) it is difficult to keep the total carb count under 40. 40 carbs in one meal could be considered high to some low-carb eaters, but for me, I have learned it is just about right.

Of all the major kinds of rice we have right now, white rice is the highest in carbohydrates, followed by brown rice, then by black and red rice.

They all have more carbs than many other foods if you compare them vegetables and legumes.

The Nature of What Rice Is

Rice is a grain. It is the seed of a kind of grass. If you look at all the other grains in nature, they almost all have hefty carb counts. The way that carbs work is that to calculate the number of carbs in any food you have to consider the amount of fiber as well. Most grains come with a good deal of fiber along with the carbs we are trying to avoid.

How to Calculate Carbs

So, because rice is a grain, it will always have a fairly high amount of carbohydrates like every other grain. The key to getting it to be lower in carbohydrates is to add more fiber or find a way to get rid of some of the starch in the rice.

There are some new gadgets that try to lower the carb count of rice. They are called low-carb rice cookers, or starch removing rice cookers. There is some data that shows that some of these devices are quite effective at removing some of the carbs from a serving of rice. There are some of these cookers that have been shown to remove between 26 37% of the carbs in the rice. However, some other brands have been shown to do nothing to remove carbs from rice.

The basic idea of these cookers is to remove some of the water during cooking which contains a lot of the starch content, then the rice is cooked with surface heat to finish it after the sticky starchy water is removed.

Serving Size is Currently the Key

Right now, there is no true low-carb rice that is real rice. So, if you want to enjoy rice with your meal, and still keep the carbohydrate count down, you will need to manage your portion size. Look at the package your rice came in and look at the carbohydrate count. If you can use less than one serving of rice, for example, half a serving, you can cut out half of the carbs.

Also, consider the entire meal as part of your carb count. If you are having mostly veggies and protein and your rice is the only carb source, you may be able to have a larger portion. Veggies also have lots of fiber so if you do have lots of veggies, that fiber can help lower your net carbs for the entire meal.

Using black rice or wild rice instead of white or brown rice can help you shave off a decent amount of carbohydrates. You will get more flavor in your meal too since white rice is not very flavorful anyway. Brown rice does taste good, but it is not as tasty as wild rice or black rice. There are some brands of rice that are superior as well, and they can help give you better nutrition when you use them in your meal.

There are some of these devices that will take some of the carbs out of your rice portion. Not all of them are effective, but you can check out the best low-carb rice cookers here and choose one that can help remove more starch from your meal.

Sort of. Here are the steps you can take to get a low-carb rice option on your plate.

Use a low carb rice cooker or drain the water off your rice- As mentioned earlier some low carb cookers can reduce the carb count from between 25 and 37 percent. So, If you started out with 27 grams of carbs with black rice, and then cooked in a low carb cooker you could remove roughly 30% of those carbs leaving you with 18.9 carbs in one cup of rice.

This is not too bad! Just about 19 carbs in one serving of rice are not high carbs. Some people may not consider it low carb, but to me, it sure is close if the rest of your meal is low carb. Of course, there are rice substitutes and alternatives that have fewer carbs, but if you want to have rice and still keep it low carb, it is possible if you use black rice and mind your portions!