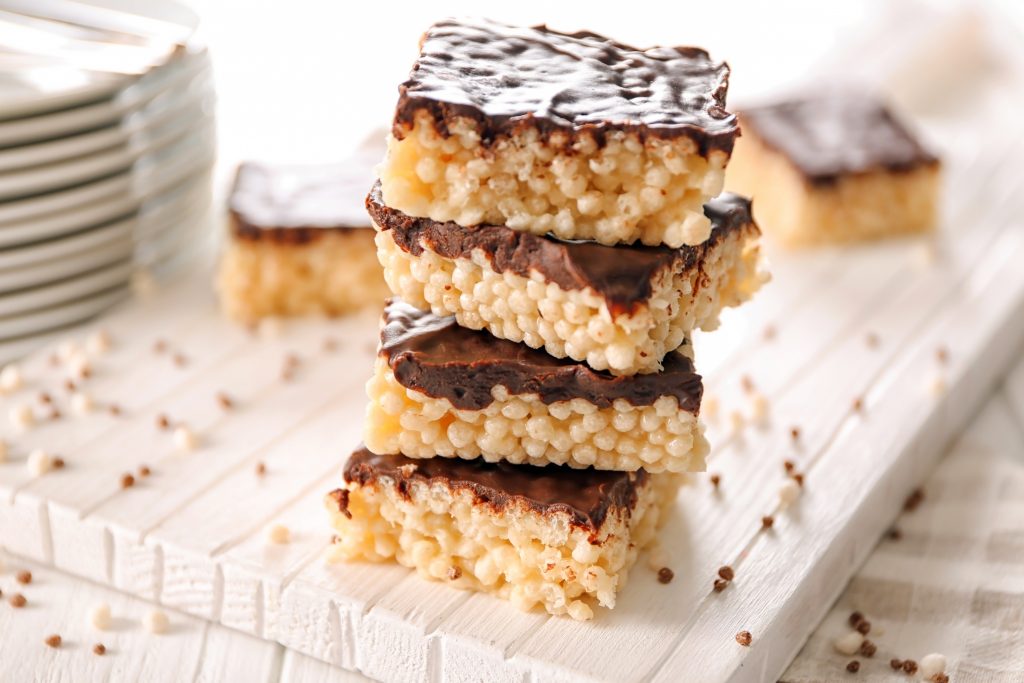 Rice for dessert may sound unconventional, but you’d be surprised at how truly versatile this grain really is. If you know a thing or two about desserts, then you’re probably familiar with rice pudding, but there are many variations of that traditional recipe in addition to a wide range of rice dessert recipes that will make any mouth water. These are some of my favorites.

Rice dessert recipes can be so much more than just a simple rice pudding. In fact, some of the best rice desserts include:

And much more! Since rice is such a versatile grain, it’s easy to tweak a recipe and make it your own. There are also many different varieties of rice to choose from for your next rice dessert dish. However, if you don’t use the type of rice the recipe calls for, you may need to keep a closer eye on the dish as it cooks since some varieties of rice tend to cook faster or slower than others.

A Fancy Take on Rice Pudding 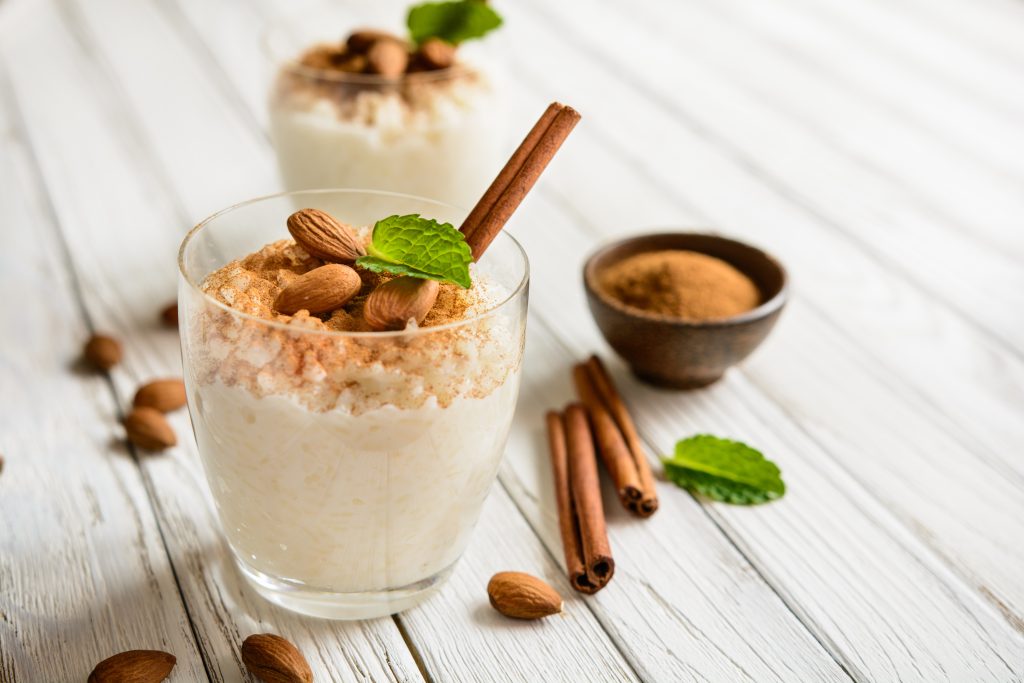 You’re probably familiar with traditional rice pudding, which usually contains golden raisins and is topped with a little cinnamon and nutmeg. This version of rice pudding is slightly different. Rice pudding with raspberry coulis is a Swedish dish that’s similar to many other types of rice pudding recipes, although it’s not quite as sweet. This dish can be eaten for breakfast or it can make a great after-dinner dessert. This dish uses a short grain rice, such as arborio.

To make, you’ll need to use:

To begin, pour the milk in a saucepan and bring to a boil, then add the rice. Set the heat to low and allow the mixture to simmer as you stir frequently until the rice is tender. Cook time is approximately forty to forty-five minutes. Once the rice is tender and most of the liquid is absorbed, remove the pudding from the heat and add the vanilla. Next, place the raspberries in a food processor and add two tablespoons of sugar. Set the food processor on puree, blending until smooth. Strain the sauce using a fine mesh strainer. Before serving the pudding add a little heavy cream, folding it into the pudding. Spoon the pudding into bowls, then top with the fresh raspberry sauce. Add a dash of nutmeg and the pudding is ready to be served. 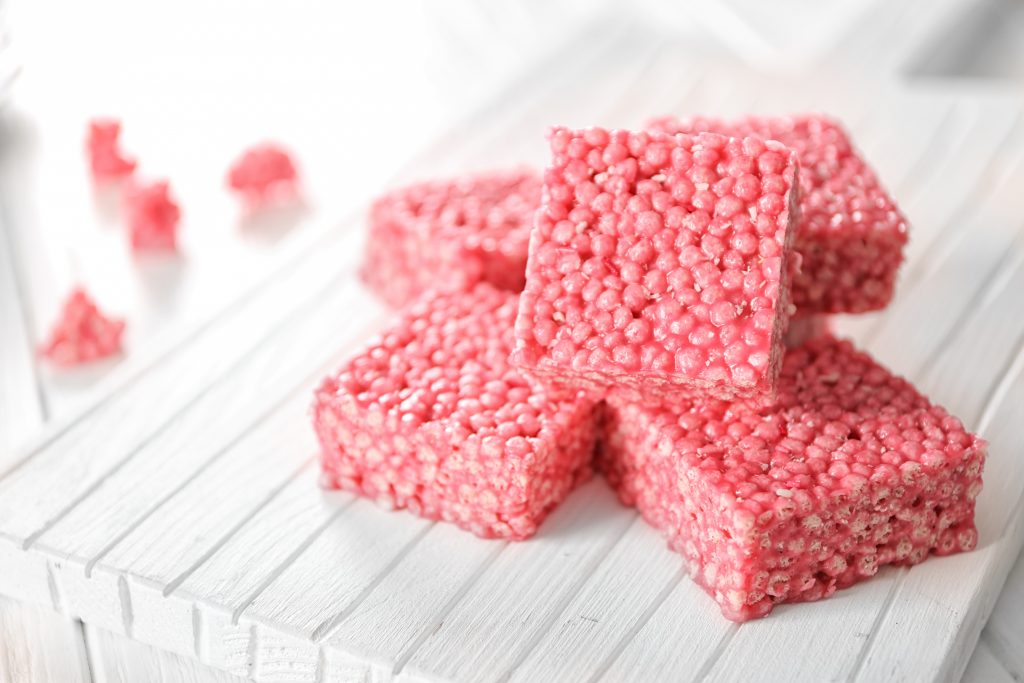 This dish is sweetened with condensed milk, cinnamon, and vanilla. As I mentioned earlier, most people are familiar with traditional rice pudding. For frozen rice pudding pops, you can add any type of berry, or papaya and pineapple. This recipe will yield a total of twelve ice pops.

Bring the milk and water mixture and the vanilla beans to a simmer on medium-low heat. Add the cinnamon sticks and rice, stirring occasionally. Cook twenty minutes or until the rice is tender. Remove the cinnamon and add the condensed milk, salt, and vanilla extract. Continue to simmer until most of the liquid has been absorbed. Remove from the heat and add the ground cinnamon.

This sweet pudding should be topped with dates and cashews. Tamil pudding is often served at the festival of Pongal at the south Indian harvest festival.

Bring the dried mung beans, rice, and five cups of water to boil in a large saucepan. Lower the heat to medium and cook for fifteen minutes or until the rice is tender. Add the cinnamon and milk, stirring occasionally until the dried mung beans are mushy. Melt the ghee and sugar over medium-high heat, adding the dates and cashews until the dates are tender. Stir in the cardamom and rice and cook for ten more minutes or until the pudding is thickened slightly. 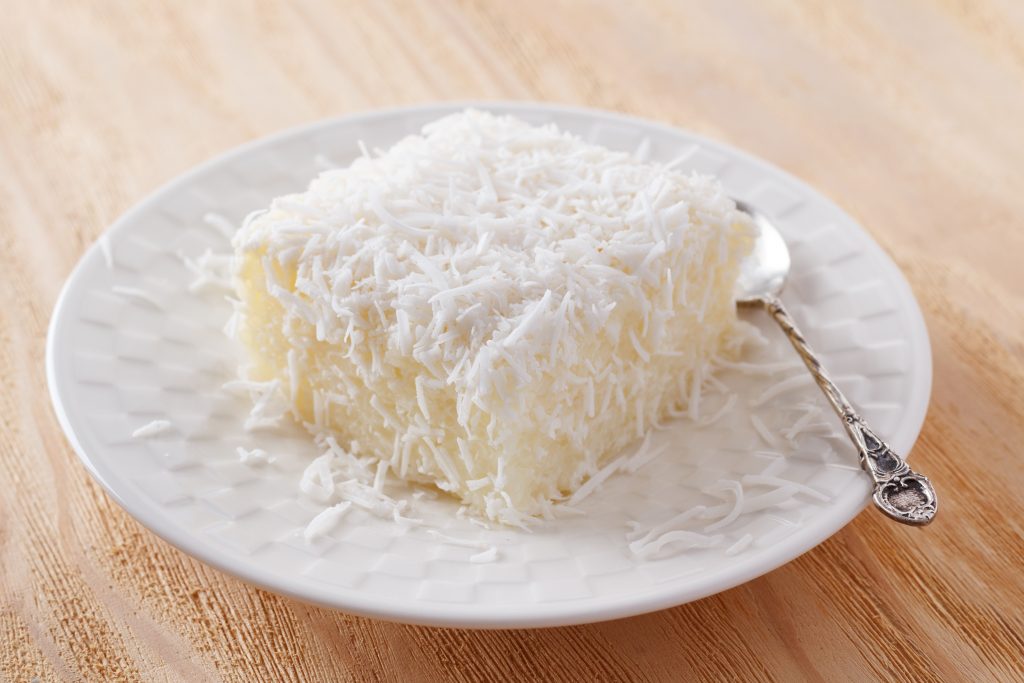 These chewy rice cakes are low in calories and can make the perfect snack.

To make the dough, use a large bowl and whisk the sugar, salt, and rice flour together. In the center of the flour, make a well and add one cup of water, stirring until the dough forms. Knead the dough until smooth. Cover the dough and leave it out at room temperature for thirty minutes.

To make the filling, toast the peanuts in a small pan until they’re golden brown, then remove them from heat and allow them to cool before you finely grind them in a food processor. In a pan toast the sesame seeds, then add brown and granulated sugar and half a cup of water. Bring the mixture to a boil and stir to dissolve the sugar. Next, add the coconut, ginger, and ground peanuts, and stir until thickened. Remove from heat and allow the filling to cool.

Take a small piece of dough and roll it into a ball using wet hands. Next, flatten the dough until it’s a quarter of an inch thick. Take a couple of teaspoons of the filling and place it in the center of the dough, then wrap the dough around it. The cakes should be shaped into one-inch thick disks and placed on a sheet of foil.

Take two cups of water and boil it in a wok. Line the bottom of a couple of bamboo steamer layers with foil and arrange the cakes on the foil. Cover the steamer and allow the cakes to steam inside the wok for ten minutes or until tender. You can also steam the cakes in a foil-lined traditional metal steamer insert. Once the cakes feel tender, remove them from the wok and place them on a plate to cool.

This is a steamed, chewy rice cake that’s flavored with caramel and almonds. If you know how to make sweet rice, then you’re familiar with its thick, creamy texture. These cakes can be cut into slabs and served hot and crispy.

Combine two cups of water with the sugar in a saucepan over medium-heat. Stir occasionally, until the sugar has dissolved. Remove from heat and allow the mixture to cool.

Next, place the rice flour in a mixer and place the setting on low. Drizzle the sugar mixture slowly over the rice flour as it mixes. Add the almond extract and two tablespoons of oil and continue mixing until the batter is smooth.

Use a nine-inch cake pan that has been greased with two tablespoons of vegetable oil. Pour the batter into the cake pan and place the pan in a bamboo steamer over a pot that contains two inches of water. Cover the cake and add more water to the pot as needed. The cake will cook for two and a half to three hours. Uncover the steamer and place the cake on a cooling rack. Serve once the cake is cool. You can also cut up the cake and fry it in vegetable oil, for a crispy hot dessert that’s irresistible. 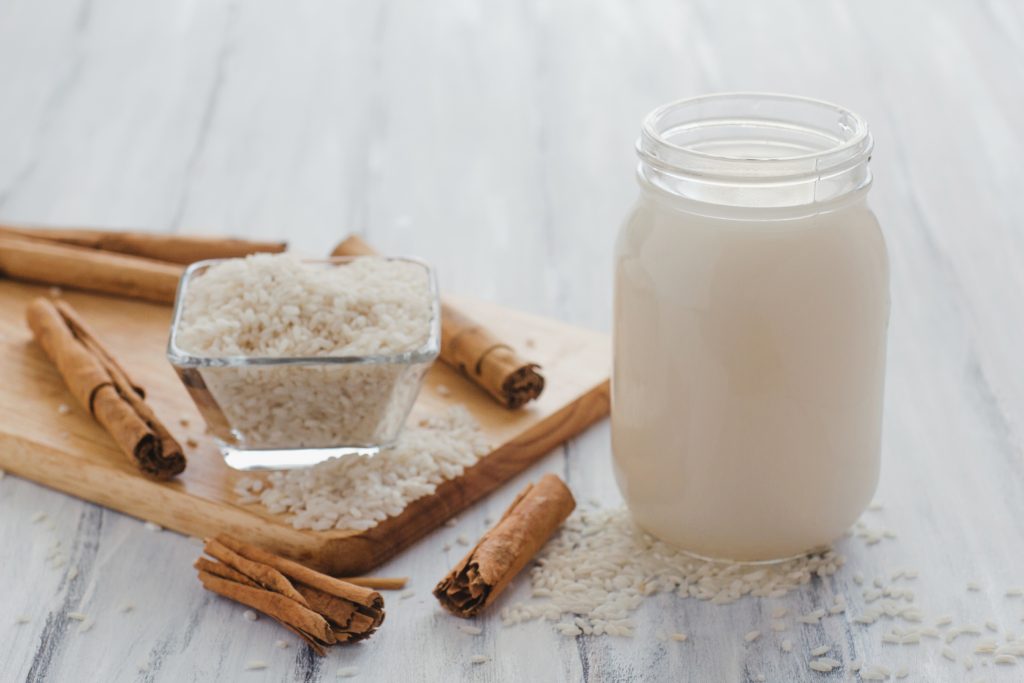 Horchata has been a favorite rice-based dessert drink in Mexico for centuries. This version of horchata is made with coconut water and coconut milk for a refreshing and rejuvenating snack.

Stir the cinnamon, rice, and water in a large bowl, then cover it and allow it to remain sitting out overnight. In the morning, take the mixture and place it in a blender, adding the coconut water. Puree until smooth. Use the cheesecloth to strain the mixture into a pitcher, which you’ll then place in the fridge. (These are my two favorite cheesecloths. King of Chu and  Japanese Sushi Rice Napkin.  Let me know your thoughts after you try them out)

Next, heat up the salt, sugar, and coconut milk in a pot over low. Mix until the sugar dissolves. Allow the liquid to cool before mixing with the rice mixture. Serve this dessert drink with ice in a tall glass and top with cinnamon.

Whisk the salt, cinnamon, baking powder, and flour together in a large bowl. In another bowl, beat the eggs, vanilla, and sugar using a mixer on high speed. Add the rice and dry ingredients, mixing evenly. Cover the bowl and allow the batter to rest for half an hour.

Next, add the oil to a Dutch oven and set the heat to medium-high. Place balls of dough into the hot oil until golden brown. Transfer the cooked balls onto a paper towel to drain. Top with honey and sugar.

Can I Make Rice Pudding in a Rice Cooker?

Yes, you can! I recommend the Zojirushi Induction heating pressure rice cooker & warmer, which is considered one of the best Japanese rice cookers on the market. It comes with a variety of presets so you can easily cook up a batch of hot rice pudding with added fruit, set the rice cooker based on rice type and wait for the timer to go off. It’s that simple. Some rice cookers will also have a dedicated rice pudding setting, which will make the entire process that much easier.

Why is Rice Pudding Healthy?

When made using all-natural ingredients, rice pudding is a healthy alternative to desserts that contain a lot of sugar. Rice pudding has fewer calories than chocolate cake or ice cream and is a good source of calcium, protein, and fiber.

There’s no shortage of rice dessert recipes that can be found online, and as you can see, not all rice-based desserts involve rice pudding. Feel free to get a little creative with these recipes and use different types of sugars, fruits, and toppings to make these recipes your own. However, in terms of rice type, keep in mind, if you change the variety of rice the recipe calls for, you may need to also adjust the cooking time as some varieties of rice will cook faster than others.